I’ve just been on a book tour, celebrating the release of my new junior graphic novel called Gastronauts. From Sept 26 to Oct 14, I had 23 events across three states.

I started in my hometown of Perth, then visited Sydney and Melbourne. We had four book launches, heaps of cartooning and comics workshops, and I got to deface decorate the windows at a few bookstores too. It was a brilliant trip, but I’m very happy to be back home with my family, and gearing up to work on some new projects.

Fun fact: Gastronauts is probably the first book in the world to be launched via a giant nappy. It will probably also be the last, as I don’t recommend it. Too messy. Watch what happens in the video below.

Here’s my favourite photos from the trip.

A giant nappy, hanging from a tree 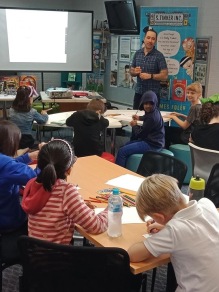 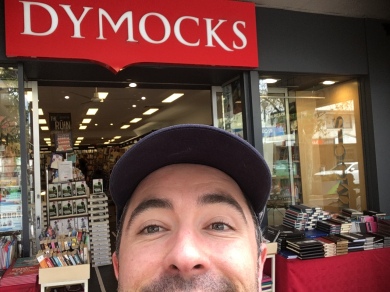 Ready to draw at Dymocks Subi

Drawing on the window at Dymocks Subi

The window at Dymocks Subi

Drawing on the window at Berkelouw Books, Leichhardt 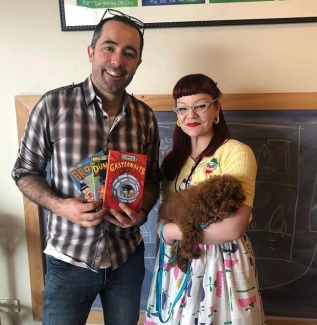 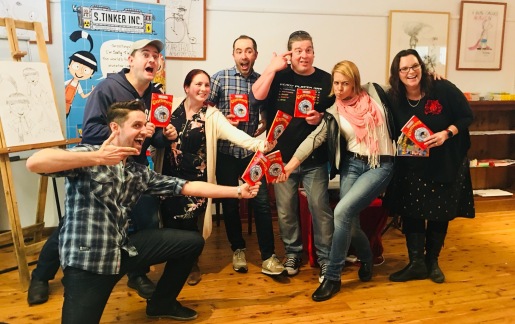 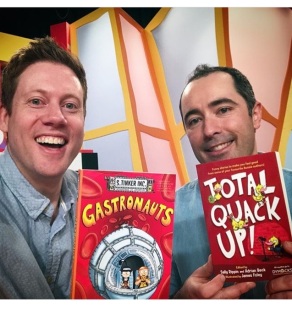 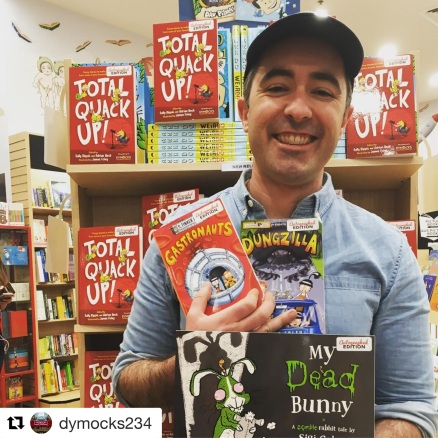 Live illustrating ‘Who Blocked Up the Dunny’, my favourite story from Total Quack Up. It’s written by 12yo Ella Wallace

Who Blocked Up the Dunny? 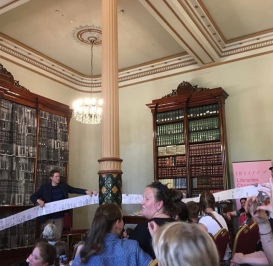 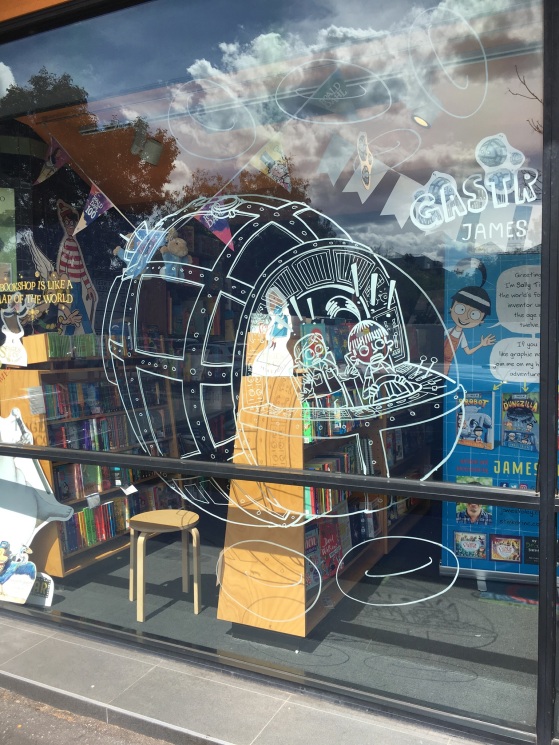 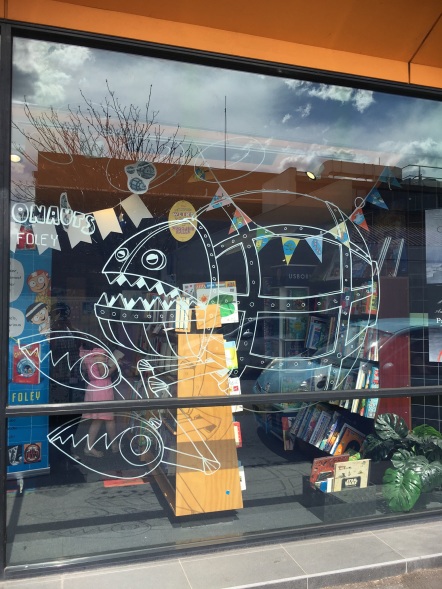 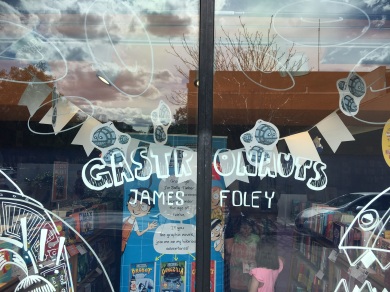 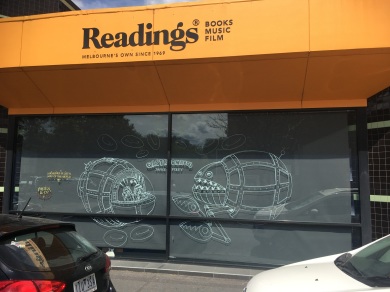 Thanks to everyone – bookstore owners, librarians, teachers, kids and parents – who came to events. And big thanks to my publishers Fremantle Press who helped organise the tour.