Balingup is a beautiful town in the South-West Region surrounded by farms, bushland and pine forest. When the sun is out the scenery is stunning – it’s all green hills and winding valleys. But on cold winter mornings a mist descends upon the town, which creates an incredibly spooky atmosphere. It’s the perfect setting for a scary story … 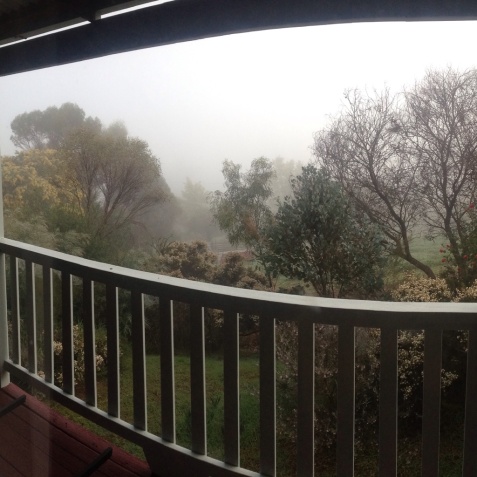 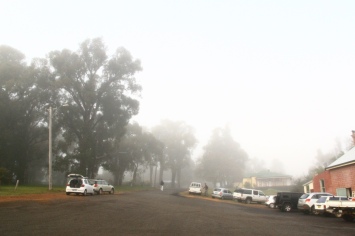 … so in my sessions I read my new book My Dead Bunny ! Then I gave some demonstrations for how to draw zombie animals:

… then the kids designed their own. Here’s a whole zombie zoo: 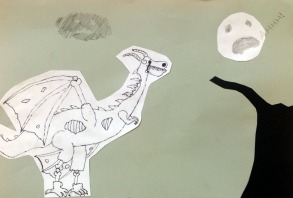 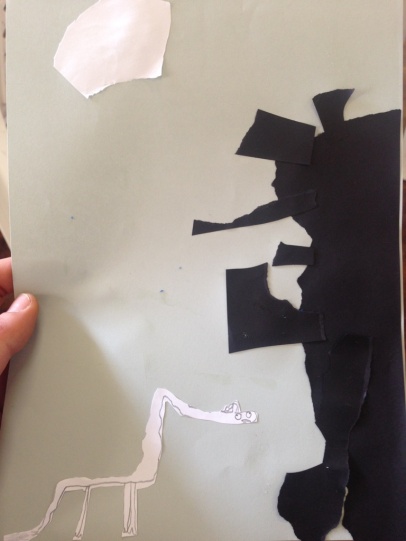 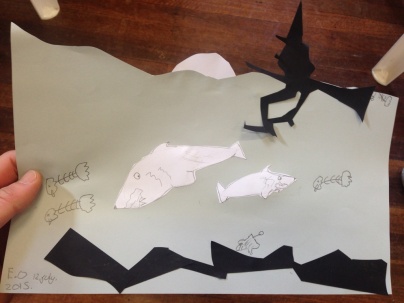 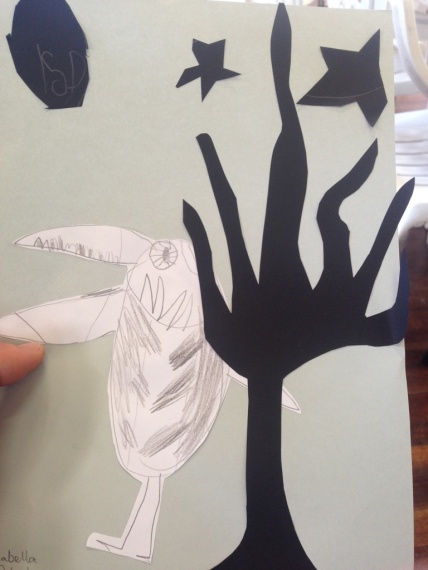 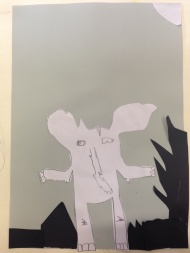 Magpie, Gandalf and Mouse catching up for coffee

Huge thanks to the Balingup ladies who organise the festival year after year – it’s always heaps of fun! Thank you for having me.