My Dead Bunny is on the loose! He was officially released on Oct 1st, and he’s already been sighted in bookshops across Australia. If you’re after a signed copy, there are some at Harry Hartog’s in Bondi Junction (NSW), Beaufort St Books in Mount Lawley (WA), and the State Library of WA. I’ll also be signing copies in Melbourne this Saturday at the Federation Square Markets (Oct 10th, 12pm-3pm).

Thanks to everyone who’s grabbed a copy so far; I hope you like it! 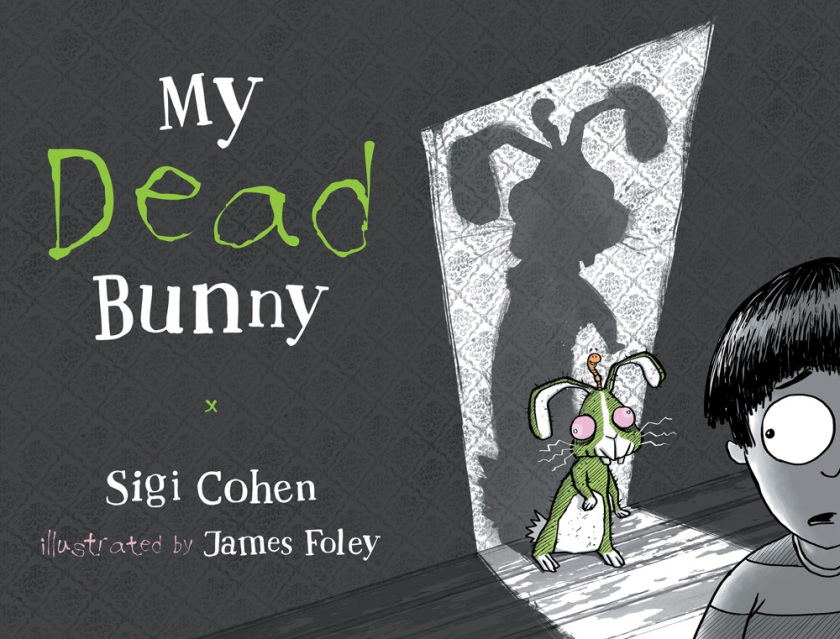 4 thoughts on “My Dead Bunny is out now!”