Here’s a model I made in clay sculpture class at the Fremantle Arts Centre. It’s one of my characters from the covers I do each week for the Quokka newspaper.

He’s not painted yet, but he’s been fired in the kiln and come out looking spiffy.

It’s been an eye-opener to go from working in 2D to 3D. 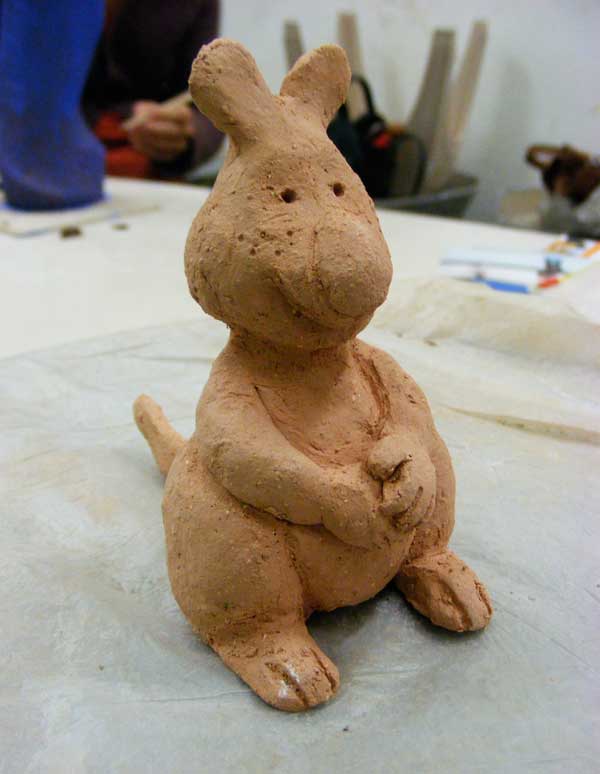 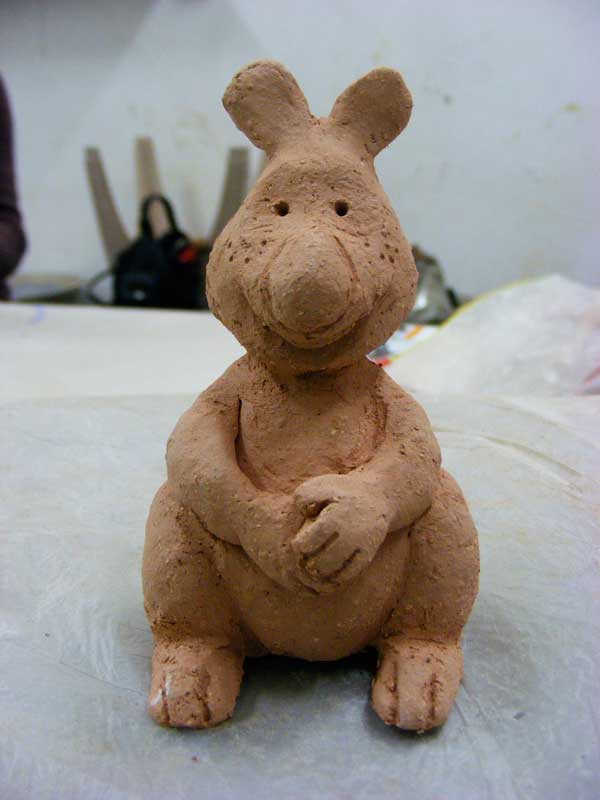 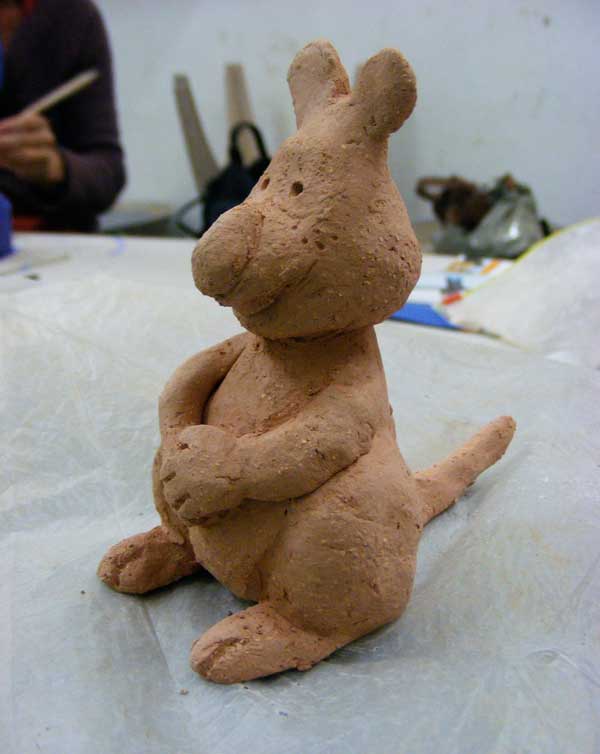 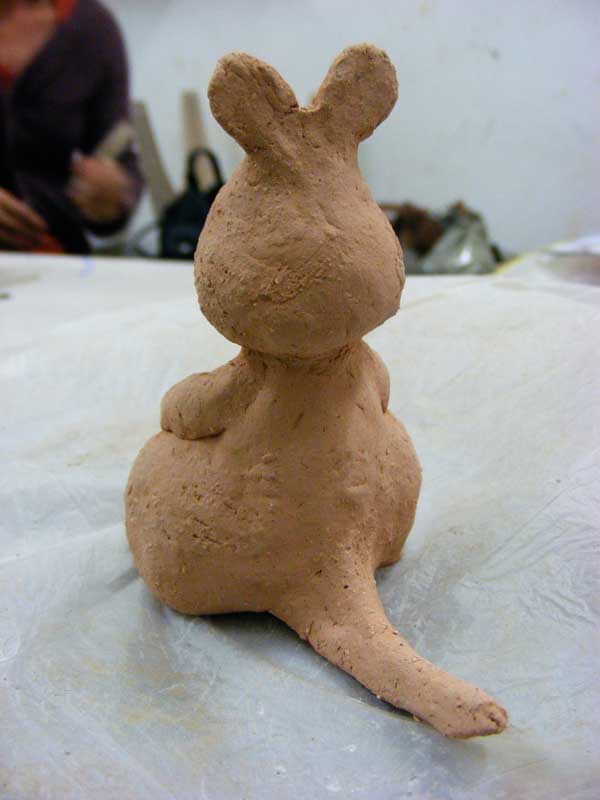