In this post we reveal the cover for The Last Viking Returns!

I’ll also show a step-by-step look at the design of the cover, from the first rough sketch to the final drop of colour. 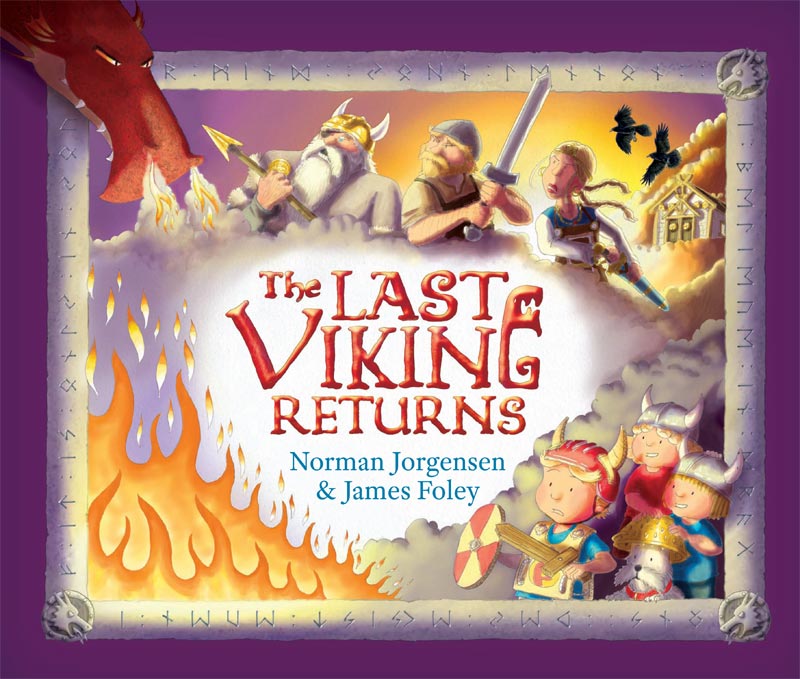 For a step-by-step look at the design process, including a time-lapse of me colouring the cover, watch the YouTube video below.

(For the trivia-minded among you, the time-lapse represents about 4 hours work squished down into 8 minutes of footage; the whole video is 10 minutes long).

One thought on “The Last Viking Returns – front cover timelapse”