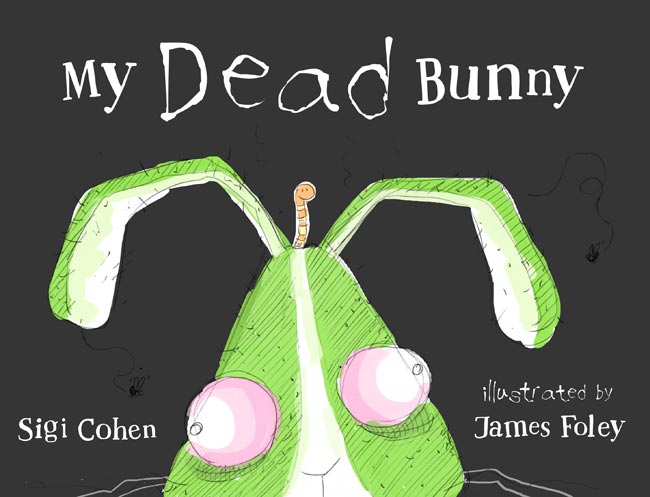 One of my favourite parts of illustrating a book is helping to design the cover – you get to sum up the whole story in one image.

Here’s how the cover for My Dead Bunny came about.

The first step was brainstorming. Here’s a bunch of little sketches (called ‘thumbnails’). I sent these to the team at Walker Books, and they picked their favourite 5.

I sketched up the 5 ideas in a little more detail and added some quick colour.

Walker wasn’t sold on any of the 5, but wondered if a combination of version 3 and 4 might work. So I combined those two to make version 6: 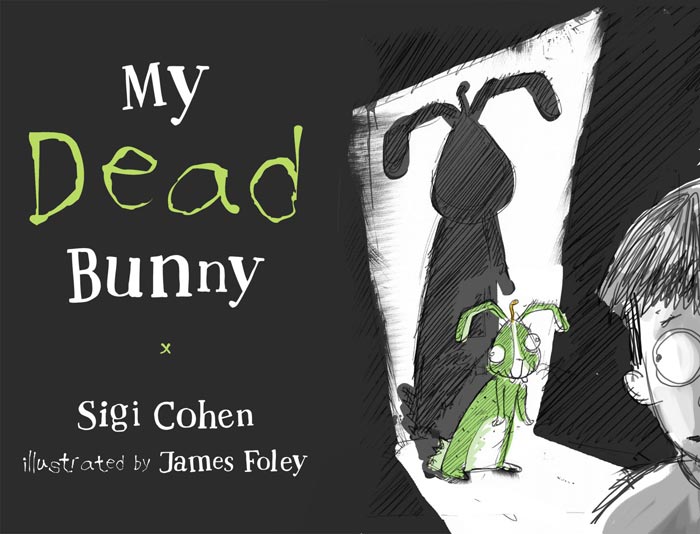 … which became our final version. I was really happy with how this one turned out.

Here's where I post news about my books, projects and workshops. Around once a month I also share a behind-the-scenes look at my work, or a tip about writing and illustrating.