On July 30, my friends, family and the Perth SCBWI crew gathered at Beaufort Street Books to launch my new book In The Lion.

My cousin, author Jon Doust, launched the book. Thanks Jon! 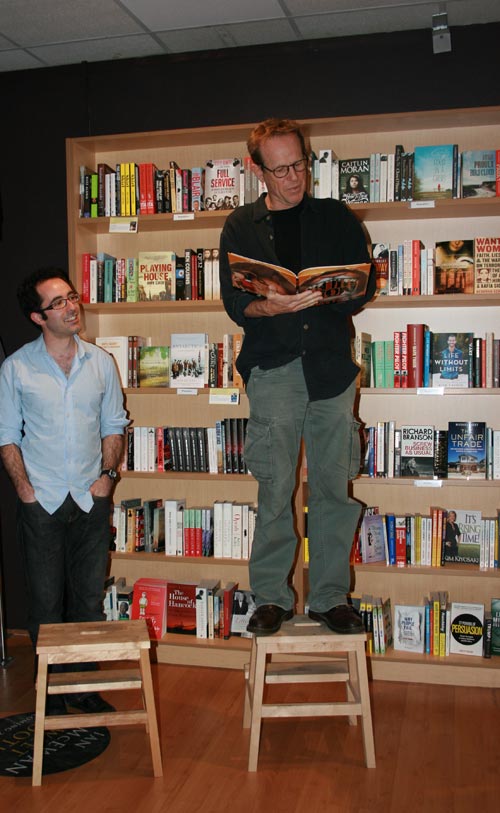 Then on August 11th, we had a family day at Beaufort Street Books! It was an all-day extravaganza featuring:
storytelling… 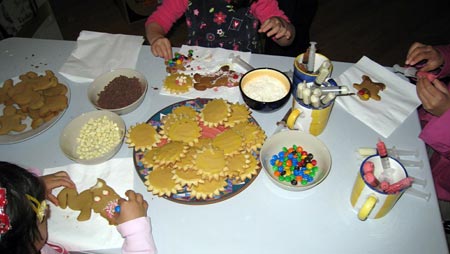 (NB: the syringes were full of icing. We thought it would result in less mess. We were wrong).

Thanks to everyone who came out to the events to support my new book.

Thanks also to Jane and co. at Beaufort Street Books for hosting both events, and for all your support over the last two months.

Thanks to Margaret, the fantastic WA sales rep for Walker, and of course to Walker Books Australia for publishing In The Lion!

You can buy In The Lion from your local bookshop, or from booktopia.com.au (Australia) or Book Depository (UK).